Joseph Pearce and I are honored to do quite a bit of work for EWTN, the worldwide Catholic television network, founded by Mother Angelica.  We often overlook the good that the Network does and the way it moves people around the world who watch it.  This is because months or even years can pass between when we film something for EWTN and when the Network airs it.

Lately, a viewer wrote to me who saw a repeat of my one-man Passion Play, which the Network originally filmed about eight years ago, but which they air every Good Friday.  The viewer was very moved by a brief and fleeting moment in the story, in which my portrayal of a passing and seemingly inconsequential character affected her deeply.  She wrote that she will meditate on this moment in prayer, and added, “I appreciate your giving me a mirror image of myself to contemplate.”

That last line echoes J.R.R. Tolkien.  Fairy stories (and for that matter the Gospels) hold “a mirror of scorn and pity” toward man.  And this echoes Hamlet, who tells us that the purpose of acting “is, to hold, as ’twere, the mirror up to nature; to show virtue her own feature, scorn her own image, and the very age and body of the time his form and pressure.”

But even for those of you who are not artists or who do not produce things that move people’s hearts in places that are distant both geographically and chronologically, rest assured that all of life is like this – for better or worse.

Everything we do – both good and evil – affects people in ways that we can never imagine and has consequences that we cannot even begin to guess.  Some of us in the public eye who hear from people who read things we wrote or see things we performed years ago are aware of this – but it’s true for all of us.

And that is both a great blessing and a serious burden.  May we always keep in our minds that we are Consequential creatures and that God gives us the grace to alter reality itself by everything we do. 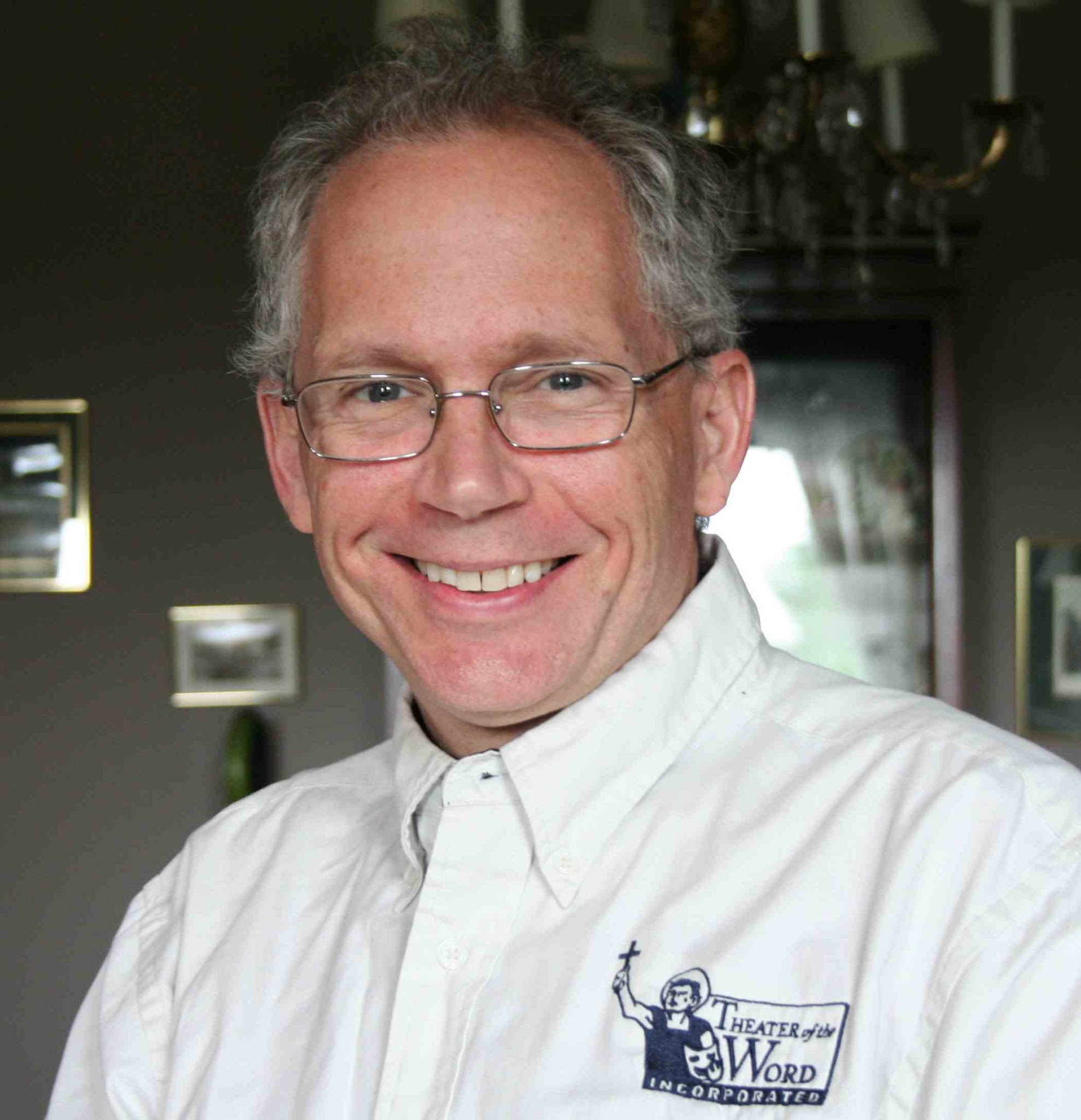 The Mirror of Art