Home/Issues, The Ink Desk Blog/November/December Issue: Europe of the Faith
Previous Next

November/December 2022 Issue – Europe of the Faith

The following eulogy was given following a solemn Requiem Mass for Her Majesty Queen Elizabeth II at Prince of Peace Catholic Church in Taylors, South Carolina, on September 23, 2022.

On September 8, the Feast of the Nativity of Saint Mary, my native country of England—known by its consecration as the “Dowry of Mary”—bade farewell in this earthly life to Her Majesty Queen Elizabeth II. Not only England, but the entire world stopped and pondered as she, our longest reigning monarch, prepared to meet the Creator and Savior in whom she pledged her lifelong faith and devotion. It is perhaps difficult for those who live elsewhere to understand why the departure of this icon of our people, who reigned as monarch since her coronation in 1952, and whose reign spanned almost a third of the existence of the United States of America, should be so monumental. It may be particularly troubling for Catholics, who have suffered so much in England, to understand why she, or her affairs, should be of much significance to them.

About the Author: Joseph Pearce

Joseph Pearce is a Catholic author and biographer who has written about subjects as various as GK Chesterton, economics, and Shakespeare. His latest book, Race with the Devil, chronicles his conversion from racial hatred to Catholicism. He is also the Director of the Center for Faith & Culture and Writer-in-Residence at Aquinas College in Nashville as well as the editor of St. Austin Review.

September/October issue: Faith, Reason and the Love of Wisdom

July/August Issue: Women and the Word 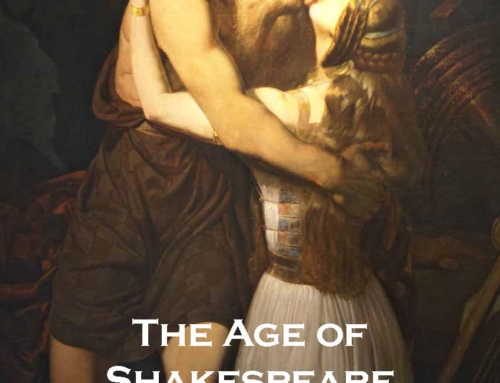 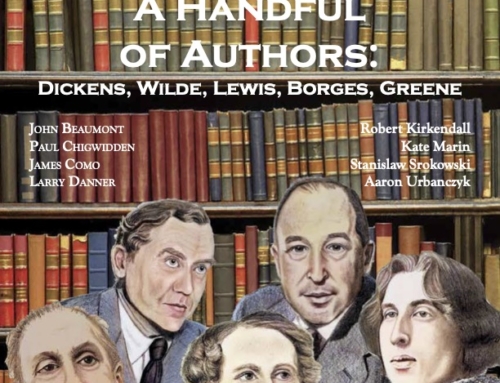 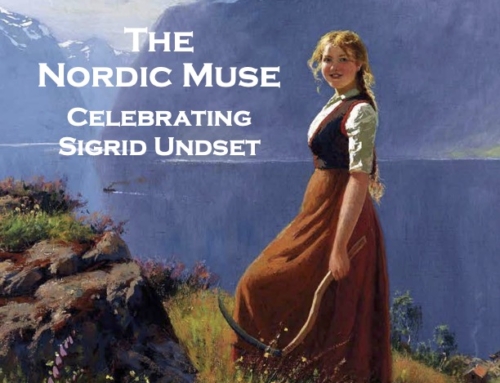